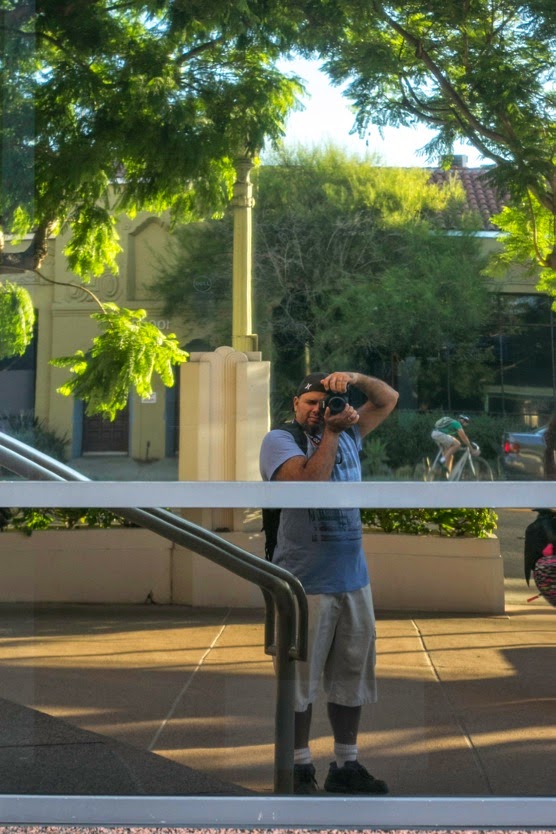 If you've never visited 500px.com then do yourself a favor; stop reading here and go there now.
There... feel better now? 500px is a cool site. It gives photographers a sort of social outlet for their photographs. You post your pictures, they pop up in public and the public gets to "vote" on your images. The more likes or votes your image gets, the more exposure it gets. It's a cool way to gauge whether your image strikes a chord with the masses.
500px holds annual "photo walks" (well, two so far.) Yesterday was the latest. I suggested one for Culver City but was not able to lead it. Someone else stepped up and came up with a path through downtown Culver City. It was cool. Though I only made it through the first half of the walk, I was able to come up with some cool images. If you want to see the images, which were shot in cities around the world, search 500px for #WeAre500px and/or #500pxCulverCity.
Shot with my 5D mkIII and a Canon 50mm 1.8.